The official Hindi remake of Telugu smash hit Arjun Reddy, Kabir Singh is rocking at the box office since its release and just within 13 days of release, it has joined the 200-crore club at the domestic box office. With this, it has also surpassed the lifetime total of Golmaal Again (205.69 crores) and emerged as the 16th highest grosser of all time in Hindi Cinema. 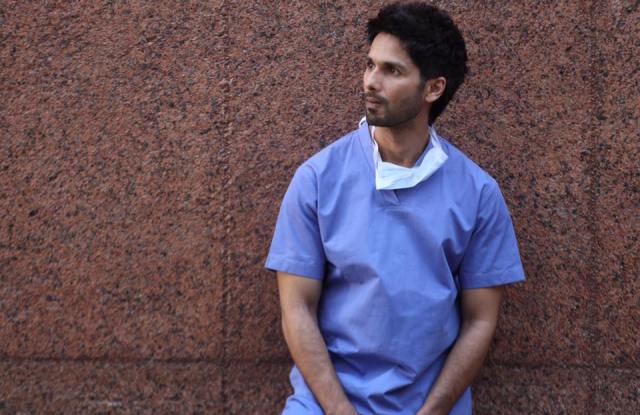 Starring Shahid Kapoor and Kiara Advani in lead roles, Sandeep Reddy Vanga’s directorial has got succeed to hit the target right and gathered a solid word of mouth. As a result, in the opening week, it did the massive business of 134.42 crores with 70.83 crores in the weekend and 63.59 crores on weekdays from 3123 screens.

Then in the second weekend, despite the new release Article 15 & the ongoing cricket world cup, Kabir Singh had maintained a solid pace and raked the business of 47.15 crores that included 12.21 crores on Friday, 17.10 crores on Saturday and 17.84 crores on Sunday.

T-Series Films & Cine 1 Studios’ production is now running on weekdays and still has a terrific hold over the audience in mass circuits. On 2nd Monday, it had faced a drop of 25.72% in footfalls vis-a-vis 2nd Friday and bagged the amount of 9.07 crores.

On 2nd Tuesday, Kabir Singh got slightly hit by the India Vs Bangladesh cricket match and minted the amount of 8.31 crores. On the next day i.e. 2nd Wednesday, with a further drop, it managed to collect 7.53 crores and raised its 13 days total collection to 206.48 crores nett from India.