The major Hindi release of this week, romantic drama Kabir Singh has taken a far better opening than expected earlier. Starring Shahid Kapoor and Kiara Advani in lead roles, it was released amid high excitement of fans as well as the moviegoers and expectedly getting the desired response from the audience. 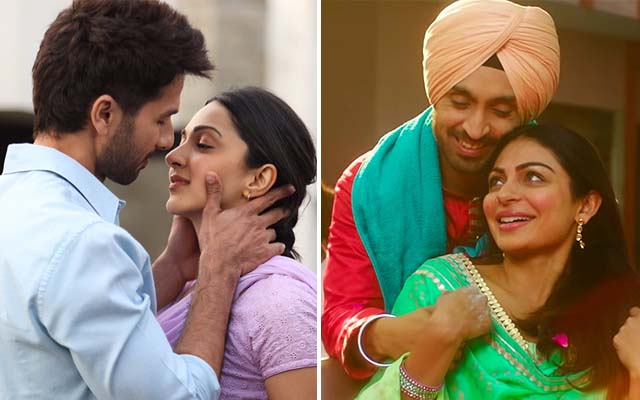 Directed by Sandeep Reddy Vanga, the official Hindi remake of Telugu smash hit Arjun Reddy has got succeed to hit the target right and gathered mostly positive reviews from critics. As per the reviews, it has an unconventional but engaging storyline backed by the youthful music.

On Friday, Kabir Singh took an excellent start with around 50% occupancy in the morning. Over the evening and night shows, it showed good growth and registered the opening business of 20.21 crores nett at the domestic box office from 3123 screens. With this, it has emerged as the fourth highest opener of the year in Hindi Cinema & the best one of Shahid’s career.

On the other hand, the much-awaited Punjabi film Shadaa has also taken a bumper opening with positive reviews. Diljit Dosanjh and Neeru Bajwa starrer comedy-drama has lived up to the expectations of the audience and gained a good word of mouth.

On Friday, Jagdeep Sidhu’s directorial had started its journey at an exceptional note with around 75% occupancy in the morning. Post noon shows, it recorded a significant jump in footfalls and registered the highest opening of all time in Punjabi Cinema with 2.60 crores nett from 500 Indian screens. In East Punjab, the film has dominated the opening record of Bharat.