One of the biggest films of the year, Kalank is in theatres now and expectedly took a strong start at the box office. Despite mixed reactions, it has registered the highest opening of the year so far by breaking the record of Akshay Kumar’s biggie Kesari (21.06 crores). 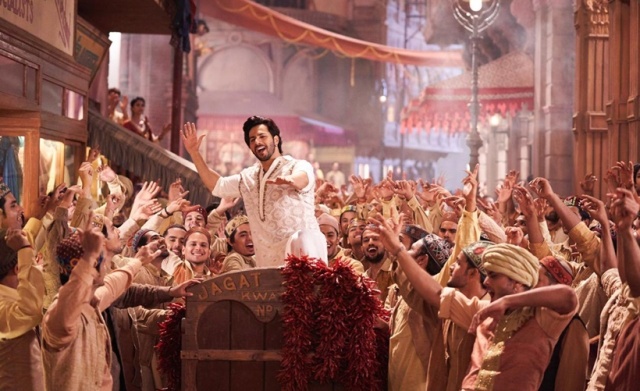 Due to an unconvincing storyline with a lengthy runtime, Kalank has received mixed reviews from the critics as well as the audience. Although with high star power, terrific buzz, wide release & partial holiday of Mahavir Jayanti, it has got succeed to register a solid opening.

On Wednesday, Karan Johar, Sajid Nadiadwala & Fox Star Studios’ production was opened at a good note with an occupancy of 40% in the morning. Over the evening & night shows, it recorded a fair jump in multiplexes and bagged the amount of 21.60 crores nett at the domestic box office from 4000 screens.

With this, Kalank has become the highest opener of the new-age superstars Alia Bhatt & Varun Dhawan. Fox Star Studios’ presentation has a long holiday weekend to enjoy, so 100-crores are positively expected by Sunday despite the mixed word of mouth.