The first quarter of 2019 has been a huge success for Bollywood, as numerous Hindi offerings like- Uri The Surgical Strike, Total Dhamaal, Gully Boy, Kesari, Luka Chuppi & Badla have hit the target right at the box office. Now the second quarter has started & another biggie Kalank is all set to hit theatres two days earlier on Wednesday i.e. 17 April. 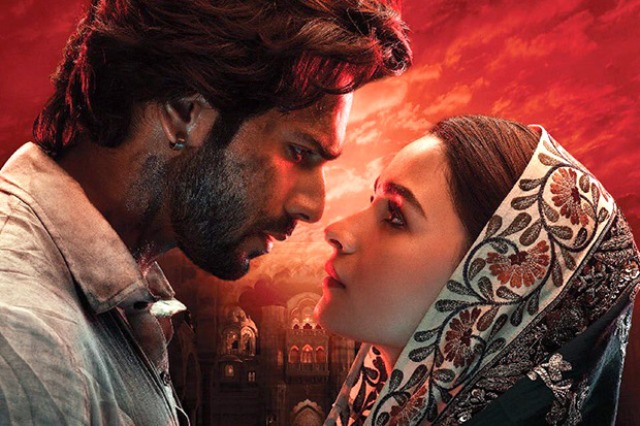 Produced by big production banners- Dharma Productions, Nadiadwala Grandson Entertainment & Fox Star Studios, Kalank is releasing on more than 3000 screens across India and the report says, it has recorded a good response at the ticket windows pre-release. So positively, the film is expected to take a strong start at the box office.

After considering the records & current scenario like the ongoing IPL & upcoming Avengers: Endgame, Abhishek Varman’s directorial Kalank seems capable to open at a range of 17-18 crores nett. If the audience reacts in its favor, Fox Star Studios’ presentation could register the highest opening weekend of the year so far.