After a solid start on Wednesday, the biggest film of the year so far Kalank had recorded a heavy drop on Thursday and also remained under-performed even on Good Friday. Due to high star power & massive screen count, it was expected to cross 100-crore mark by the end of its 5-days extended weekend but now it seems difficult. 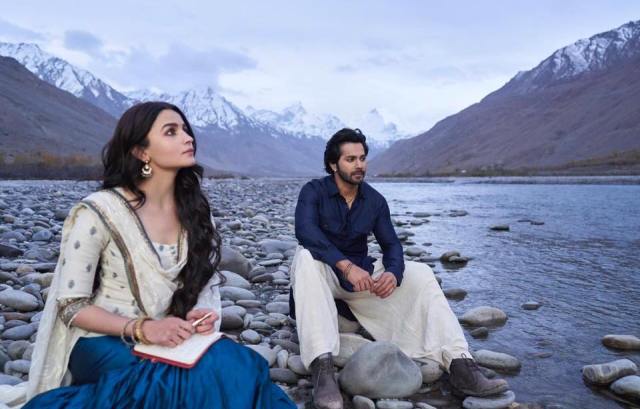 On Wednesday with a terrific initial buzz, Kalank was opened at a good note in the morning & also recorded a fair jump over the evening & night shows in multiplexes. In the end, it registered the business of 21.60 crores nett & become the highest opener of the year so far.

On the next day i.e. Thursday, Karan Johar, Sajid Nadiadwala & Fox Star Studios’ production witnessed a drop of 46.99% and minted the amount of 11.45 crores. Then on Good Friday, despite a holiday, Kalank didn’t take considerable growth and managed to collect the amount of 11.60 crores.

With this, the total collection of Kalank after 3 days has become 44.65 crores nett at the domestic box office from 4000 screens. As per the current trend, it is expected to rake around 70 crores by the end of this weekend which is slightly disappointing for such a big budget film.