After emerging as the biggest opener of the year so far, multi-starrer Hindi biggie Kalank has got failed to maintain the pace and crashing down over the extended weekend. Unfortunately, the film doesn’t live up to its expectations and getting mixed reactions from the viewers. 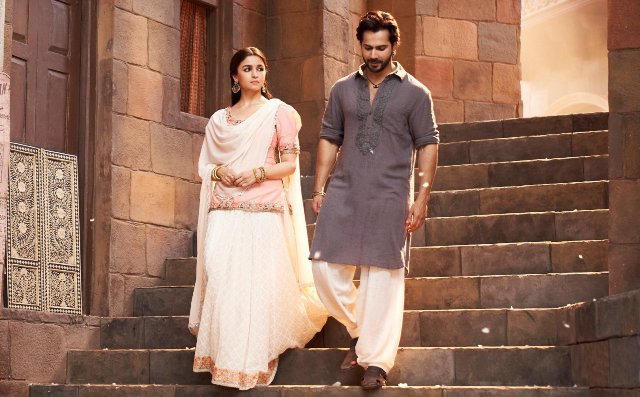 On Wednesday, Kalank was opened at a good note amid the terrific buzz and registered the highest opening of the year with 21.60 crores. Then on Thursday, it had witnessed an unexpected drop in footfalls and managed to collect the amount of 11.45 crores.

On Friday, despite a holiday on accounts of Good Friday, Karan Johar, Sajid Nadiadwala & Fox Star Studios’ production remained almost flat and minted the amount of 11.60 crores. On the next day i.e. Saturday, the film recorded further a significant drop and bagged the amount of 9.75 crores.

After 4 days, the total collection of Kalank has become 54.40 crores nett at the domestic box office from 4000 screens. As per the current trend, it doesn’t seem able to go past 70 crores by the end of its 5-days extended weekend. The numbers are quite disappointing for the film with a big budget of 150-crores.