The biggest Hindi film of the year so far, Kalank had started the journey terrifically on Wednesday but got failed to carry the pace forward and eventually passed the 5-days extended opening weekend on a disappointing note. After the success of Kesari, everyone had very positive expectations for Dharma’s latest production. 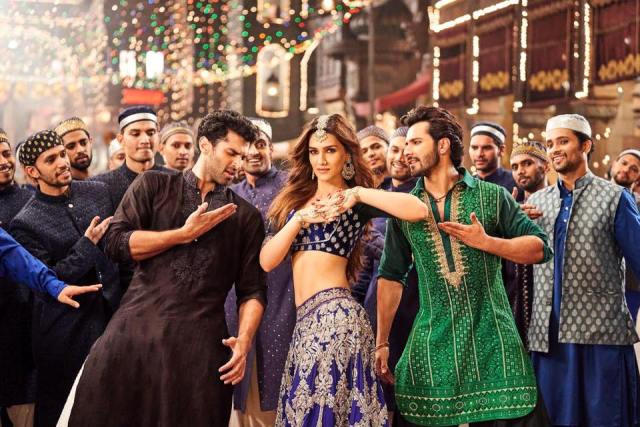 On Wednesday, Kalank was opened at a good note in the morning with high initial & massive screen count. Over the evening & night shows, it registered the highest opening of the year so far with 21.60 crores. With that, it also emerged as the best opener for Alia Bhatt & Varun Dhawan.

Unfortunately, on the next day i.e. Thursday, Fox Star Studios & Sajid Nadiadwala’s co-production recorded a heavy drop in footfalls and minted the amount of 11.45 crores. On Friday, despite a holiday, it remained almost flat and managed to collect the amount of 11.60 crores.

On Saturday, with a further drop, Kalank did the business of 9.75 crores. Then on Sunday, it showed a limited jump and bagged the amount of 11.63 crores. With this, its 5 days total collection has become 66.05 crores nett at the domestic box office from 4000 screens.