Despite a terrific start on Wednesday, Karan Johar’s production much-anticipated Hindi biggie Kalank has got failed to carry the pace forward and passed the extended opening weekend at a disappointing note. The film doesn’t live up to the expectations, as a result, facing rejection from the audience nationwide. 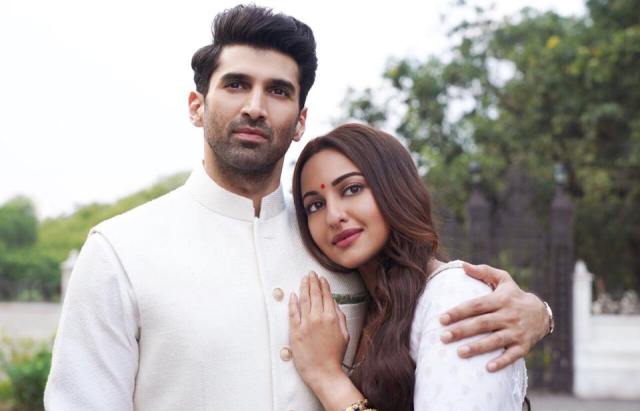 On Wednesday, Kalank was opened at a good note in the morning and also recorded a fair jump over the evening & night shows in multiplexes. Eventually, it registered the biggest opening business of the year so far with 21.60 crores. But on Thursday, the film got dropped heavily and minted only 11.45 crores.

By remaining almost flat on Good Friday, Abhishek Varman’s directorial managed to collect the amount of 11.60 crores. Then with a further dip, it bagged the amount of 9.75 crores on Saturday. On Sunday as well, it didn’t witness much growth and garnered 11.63 crores.

After the 5-days extended opening weekend, the total collection of Kalank was recorded at 66.03 crores. Now it has entered on weekdays and raked the business of only 4.02 crores after an unexpected drop. With this, its 6 days total domestic collection has become 70.05 crores nett from 4000 screens.