The biggest Hindi film of the year so far Kalank has got failed to make the desired impact on viewers and unexpectedly crashed down within the first weekend. After a terrific start on Wednesday, it struggled a lot to carry the pace forward and eventually passed the 5-days extended weekend at a disappointing note. 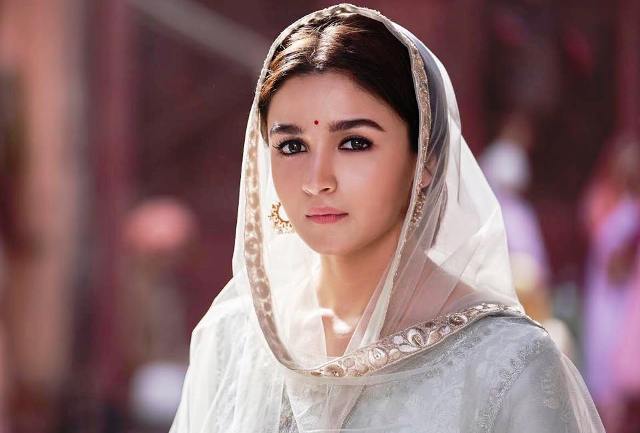 On Wednesday, amid high buzz, Kalank was opened at a good note and successfully registered the biggest opening of the year in Hindi cinema with 21.60 crores. Then on Thursday, due to mixed reactions, it witnessed a sudden drop in footfalls and bagged the amount of 11.45 crores.

At an almost flat note over the weekend, Karan Johar, Sajid Nadiadwala & Fox Star Studios’ production managed to collect the amount of 11.60 crores on Friday, 9.75 crores on Saturday & 11.63 crores on Sunday. After the 5-days extended weekend, its total collection was recorded at 66.03 crores.

Now Kalank is running on weekdays and facing a huge rejection from the audience. On Monday, it minted the amount of 4.02 crores, while collected 3.53 crores on Tuesday. After 7 days, the total collection of this multi-starrer film has become 73.58 crores nett at the domestic box office from 4000 screens.