Despite a fantastic start last Wednesday, the biggest Hindi film of the year so far, Kalank has badly got failed to carry the pace forward and passed its 9-days extended opening week at a disappointing note. After Kaal, it has become the second flop co-production of Karan Johar having initial K in the title. 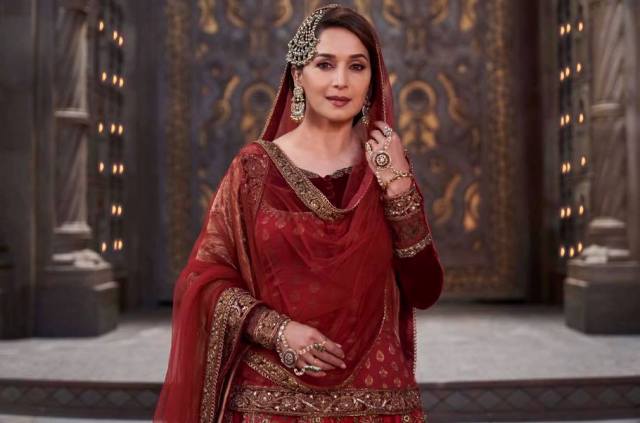 Amid the high initial buzz, Kalank was opened at a good note and registered the highest opening of the year in Hindi cinema with 21.60 crores. Afterward, due to the mixed word of mouth, it got crashed down and minted the amount of 11.45 crores on Thursday, 11.60 crores on Friday, 9.75 crores on Saturday & 11.63 crores on Sunday.

After the extended weekend, its total collection was recorded at 66.03 crores from 4000 screens. Then on weekdays as well, the film showed a downtrend and managed to collect the amount of 4.02 crores on Monday, 3.53 crores on Tuesday & 2.68 crores on 2nd Wednesday.

On the next day i.e. 2nd Thursday, Kalank recorded further drop and bagged the amount of 2.30 crores. After the 9-days extended week, its total collection has become 78.56 crores nett at the domestic box office. Now in the second week, it will have to face year’s most-awaited film Avengers: Endgame.