After the solid opening week, the debut film of Saif Ali Khan and Amrita Singh’s daughter Sara Ali Khan paired opposite Sushant Singh Rajput, Kedarnath has passed the second weekend as well on a rock-steady note and emerged as a hit. The debutante has received huge appreciation from everyone for her confident performance in the film. 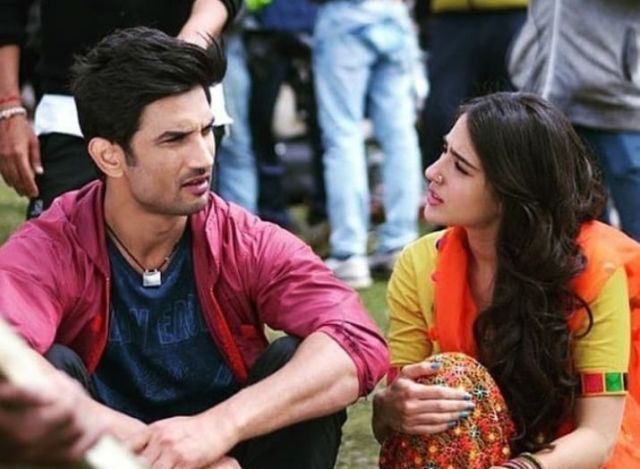 Produced by RSVP Movies & Guy in the Sky Pictures, Kedarnath did the business of 42.45 crores in the first week from 1900 screens that included 27.75 crores in the weekend and 14.70 crores on weekdays despite being banned in the state Uttarakhand and having the mammoth 2.0 in the opposite.

In the second weekend with the new arrival Aquaman in parallel, it faced a usual drop in footfalls on Friday but still managed to remain good and collected 2.51 crores from 1280 screens across India. On Saturday, as expected, the film took a fair growth and bagged the amount of 3.98 crores.

On the next day i.e. 2nd Sunday, Kedarnath witnessed a further and minted the amount of 5.39 crores. With this, its 10 days total collection has become 54.33 crores nett (69.65 crores gross). Till the release of SRK’s Zero (21 Dec), Sushant-Sara starrer is expected to go past 60 crores at the domestic box office.

Directed by Abhishek Kapoor, the intense love story Kedarnath is getting a good response from the audience in metro cities, although it has received mixed reviews from the critics as some have found it unconvincing because of weak story-line & direction.