After a couple of excellent weeks, the latest offering of Sushant Singh Rajput and sensational debutante Sara Ali Khan, Kedarnath has faced a heavy drop in footfalls over its third weekend due to the release of biggies Zero & KGF (Hindi), but this intense love story still managed to remain overall decent at the box office. 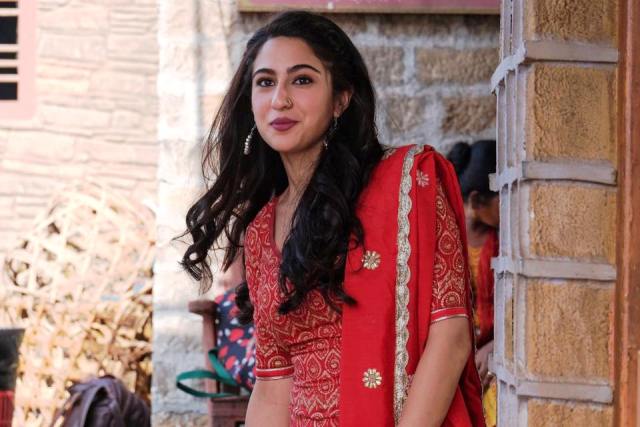 Despite mixed reviews from the critics and not being released in the state Uttarakhand, Abhishek Kapoor’s directorial Kedarnath started the journey on a good note. In the opening week, it remained steady throughout and did the business of 42.45 crores with 27.75 crores in the weekend and 14.70 crores on weekdays from 1900 screens.

In the Second week as well, Sushant-Sara starrer showed a solid performance and raked the business of 19.32 crores that included 11.88 crores in the weekend and 7.44 crores on weekdays from 1280 screens nationwide. After the 2 weeks, its total collection was recorded as 61.77 crores.

Then in the third weekend, expectedly Kedarnath witnessed a major decline and minted the amount of 0.55 crore on Friday after a drop of 68.57% than the previous day. On Saturday, it took growth and bagged the amount of 0.90 crore, while on the next day i.e. Sunday, with a further jump, it minted 1.25 crores.

With this, the total collection of RSVP Movies & Guy in the Sky Pictures’ production after 17 days has become 64.47 crores nett (82.65 crores gross) at the domestic box office. As per the trend, Kedarnath could run steadily on weekdays as Zero is struggling to attract the audience.