After a decent start, this Friday released the intense love story Kedarnath showed a fair growth over the weekend despite in odd conditions. The film has received mixed reviews from the critics, got partially banned in the state Uttarakhand & has the already-existing biggie 2.0 in its opposite. 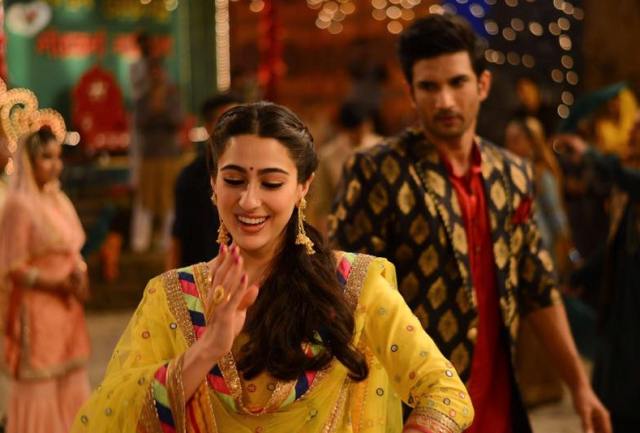 The debut film of Saif Ali Khan & Amrita Singh’s daughter, the sensational Sara Ali Khan opposite to Sushant Singh Rajput, Kedarnath was released amid decent buzz and unfortunately got mixed feedback from viewers due to unconvincing direction & average music.

On the opening day, Abhishek Kapoor’s directorial took a slow start but managed to pick up well post noon shows in metro cities and ended the day at a better note than expected. It registered the business of 7.25 crores on Friday and become the 19th highest opener of the year so far.

Then on Saturday, Kedarnath took a fair jump and minted the amount of 9.75 crores. On the next day i.e. Sunday, with a further growth, the film bagged the amount of 10.75 crores and raised its opening weekend total collection to 27.75 crores nett at the domestic box office from around 2000 screens.

As per the current trend, RSVP Movies & Guy in the Sky Pictures’ production is expected to score decently on weekdays after a considerable drop in footfalls due to normal working days & of course neutral word of mouth.