Last Friday released, the debut film of Saif Ali Khan & Amrita Singh’s daughter Sara Ali Khan paired opposite Sushant Singh Rajput, Kedarnath has passed the opening week on a solid note. Despite being banned in the state Uttarakhand & getting mixed reviews from the critics, it managed to remain steady at the box office. 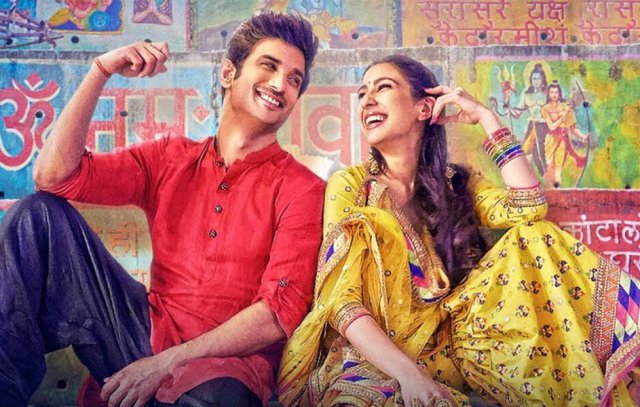 Directed by Abhishek Kapoor, the intense love story Kedarnath has unfortunately got failed to make the desired impact on viewers because of an average music, but still, metro cities contributed very well to its box office numbers and kept it maintained throughout.

Despite a slow start in the morning, Sushant-Sara starrer registered a good opening day. Over the weekend, it showed a fair jump in footfalls and raked the business of 27.75 crores that included 7.25 crores on Friday, 9.75 crores on Saturday & 10.75 crores on Sunday.

With this, the total collection of RSVP Movies & Guy in the Sky Pictures’ production after a week has become 42.45 crores nett (54.42 crores gross) at the domestic box office from around 1900 screens. Kedarnath has one more uninterrupted week to show its potential as there is no major Hindi release this week.