Superstar Akshay Kumar’s first film of the year, Kesari is running strongly at the box office nationwide with a solid word of mouth. After a fantastic opening week, it is heading with a good pace in the second week as well. But, definitely, it could have performed better if IPL matches were not happening in the parallel. 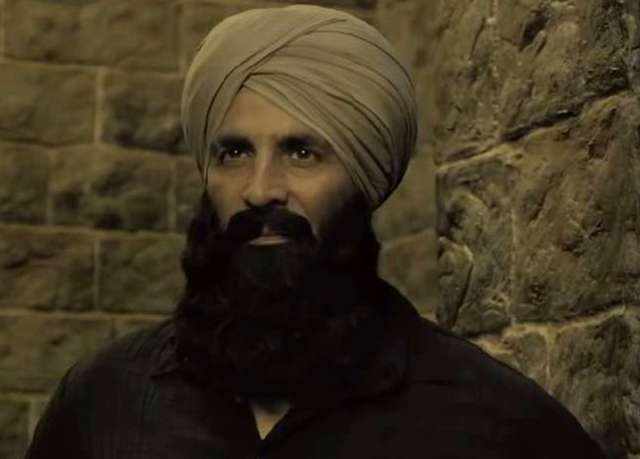 Based on the Battle of Saragarhi, the Hindi period war drama has got succeed to hit the target right with its impactful content and received very positive reviews from the critics as well as the audience. Everyone has liked the performance given by Akshay as Havildar Ishar Singh.

After setting the record of year’s biggest opening, Kesari remained strong throughout and did the business of 105.86 crores in the first week which included 78.07 crores in the 4-days extended weekend and 27.79 crores on weekdays from 3600 screens across the country.

In the second weekend as well, it maintained a solid pace despite several new offerings and bagged the amount of 19.15 crores with 4.45 crores on Friday, 6.45 crores on Saturday & 8.25 crores on Sunday. Now the film is running on weekdays and still has a good hold over the audience.

On 2nd Monday, Kesari witnessed a drop of 26.52% vis-a-vis 2nd Friday and minted 3.27 crores. With a further dip, Zee Studios’ presentation managed to collect 2.75 crores and raised its 13 days total collection to 131.03 crores nett at the domestic box office.