Despite being affected by the ongoing IPL matches, the much-awaited period war drama Kesari is heading strongly at the box office and setting new records with every single day. With the end of its 2nd Wednesday, it has become the 4th highest grossing Hindi movie of superstar Akshay Kumar by surpassing the lifetime total of his 2012’s Rowdy Rathore (133.25 crores). 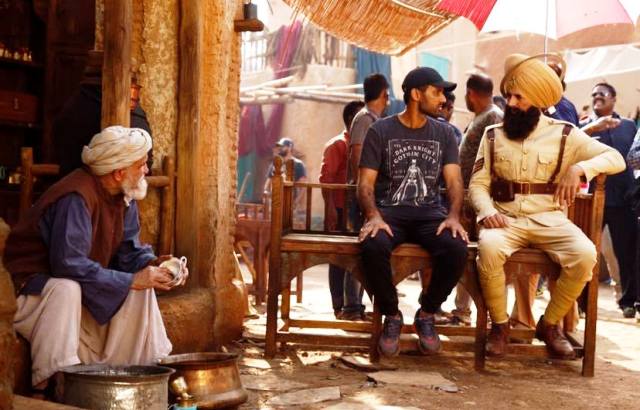 Directed by the director of critically acclaimed Punjabi war drama Punjab 1984, Anurag Singh, Kesari has got succeed to make the right buzz among the audience and gathered a solid word of mouth. From the critics as well, it has received very positive reviews for its impactful content & Akshay’s one of the career’s best performance.

After a tremendous opening, it maintained a strong pace throughout the extended first week and raked the business of 105.86 crores which included 78.07 crores in the 4-days weekend and 27.79 crores on weekdays from 3600 screens across the country.

In the second weekend as well, Kesari managed to remain strong and bagged the amount of 19.15 crores with 4.45 crores on Friday, 6.45 crores on Saturday & 8.25 crores on Sunday. Now on weekdays, the movie has witnessed a usual drop in footfalls but still running at a steady note.