After a tremendous first week, superstar Akshay Kumar & Parineeti Chopra starrer Kesari has passed its second week as well on a good note. Within 15 days of release, it has emerged as the highest grossing Bollywood film for Akshay by surpassing the lifetime biz of Toilet Ek Prem Katha (134.22 crores). 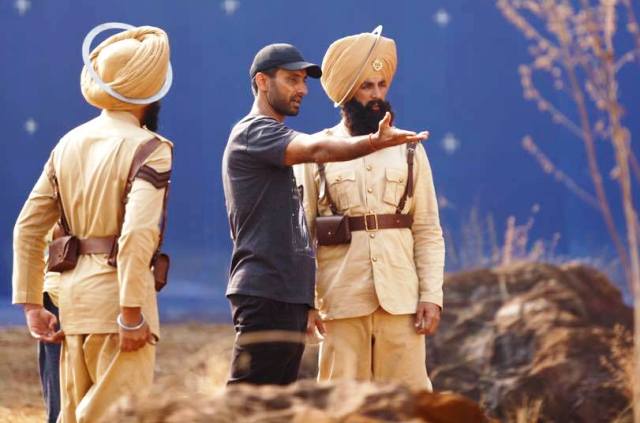 Bankrolled by Karan Johar, Aruna Bhatia & Sunir Khetrapal, the Hindi war drama has received very positive reviews from the critics as well as the audience and gathered a solid word of mouth. As a result, it did the business of 105.86 crores in the extended opening week, with 78.07 crores in the 4-days weekend and 27.79 crores on weekdays.

In the second weekend, despite several new offerings, Kesari remained the first choice of viewers and raked the business of 19.15 crores which included 4.45 crores on Friday, 6.45 crores on Saturday & 8.25 crores on Sunday. Then on weekdays as well, the film managed to score well.

On 2nd Monday, Anurag Singh’s directorial recorded a usual drop in footfalls and minted 3.27 crores. With the further decline, it bagged the amount of 2.75 crores on 2nd Tuesday & 2.42 crores on 2nd Wednesday. On the next day i.e. 3rd Thursday as it was released a day earlier, the film collected 2.07 crores.

After this, the 2 weeks total collection of Kesari has become 135.52 crores nett at the domestic box office. From now, its journey towards 150-crores won’t be easy, because John Abraham’s much-awaited spy thriller RAW- Romeo Akbar Walter is also joining the battle this week.