One of the most awaited PAN-India films, KGF Chapter 2 has arrived at theatres on Thursday and as expected, the film is witnessing an incredible craze across the country as well as in the international markets. The sequel to 2018’s KGF, this king-sized entertainer has shattered all the previous box office records and become the highest opening dubbed-Hindi South Indian film of all time. 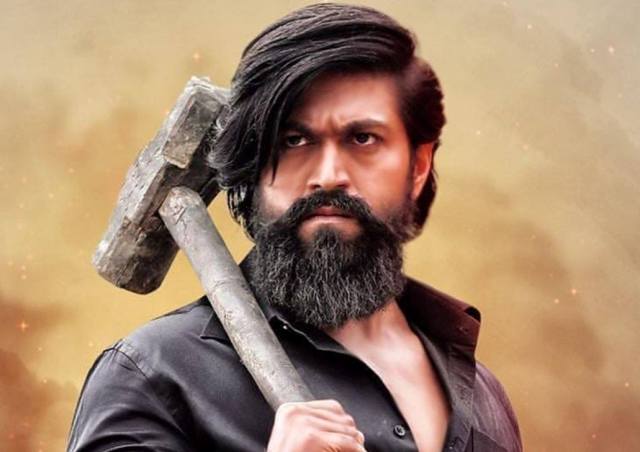 Directed by Prashanth Neel, KGF 2 has created a strong impact on viewers and garnered super-positive word of mouth. From the critics as well, the film has received solid reviews for being top-notch in all aspects. The rocking star Yash is being appreciated by everyone for his blazing performance, backed by the terrific performance of Sanjay Dutt.

On Thursday, the Hindi version of KGF 2 opened on a fantastic note with an occupancy of 70-80% nationwide. After the afternoon shows, almost all the theatres hung a house-full signboard outside. In the end, with an overall occupancy of 90%, the film has registered an earth-shattering opening business of 53.95 crores nett at the domestic box office from 4400+ screens.

Hombale Films’ production KGF 2 (Hindi) has surpassed the opening record of Baahubali 2 (41 crores / Hindi) by a big margin and also emerged as the best opening Hindi film of all time, beating War (Hindi) and Thugs Of Hindostan (Hindi) which did a business of 51.60 crores and 50.75 crores nett on day-1 respectively.

Including all the versions- Hindi, Kannada, Tamil, Telugu, and Malayalam, KGF Chapter 2 grossed 134.50 crores on Thursday at the Indian box office. While at the worldwide box office, it has touched the mark of 175 crores on the very first day.