The craze for the new PAN-India release KGF Chapter 2 is on the next level. The Kannada period action film is smashing records every day at the Indian box office. On an earth-shattering note, its Hindi version has registered the highest 4-day extended opening weekend collection of all time, beating the record of Baahubali 2 which had collected 168.25 crores. 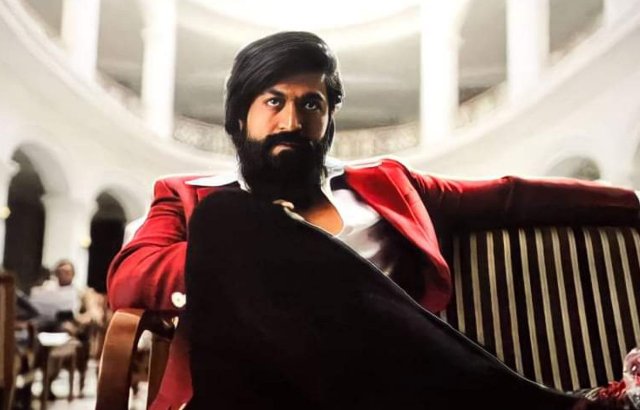 Directed by Prashanth Neel, KGF 2 (Hindi) started the journey on a mind-boggling note and did a massive opening business of 53.95 crores nett on Thursday, which is the highest ever. After a nominal drop, it managed to collect 46.79 crores on Friday and 42.90 crores on Saturday.

Featuring Yash, Sanjay Dutt, Raveena Tandon, and Srinidhi Shetty, KGF 2 (Hindi) recorded growth in footfalls on Sunday and minted an amount of 50.35 crores nett. With this, it has registered a 4-day total of 193.99 crores nett from around 4400 screens at the domestic box office.

After the fastest 100-crore, KGF 2 (Hindi) is all set to emerge as the fastest 200-crore grosser too by Monday. As per the current trend, the film is expected to remain strong on weekdays as well and is likely to garner around 275 crores in the 8-day extended first week. That means we will have a new highest-grosser of 2022 by this week.

Including all the versions, Hombale Films’ production has raked a business of approximately 425 crores gross across the country within 4 days, which include 134.50 crores on Thursday, 105.50 crores on Friday, 85 crores on Saturday, and 100 crores on Sunday. Whereas at the worldwide box office, it has grossed 546 crores.