The two big Bollywood films – Aamir Khan’s Laal Singh Chaddha and Akshay Kumar’s Raksha Bandhan have, unfortunately, received a rejection from the audience across India. Despite the solid star power of both the actors, their films failed to show satisfactory performance at the box office and registered a disappointing 8-day extended first week. 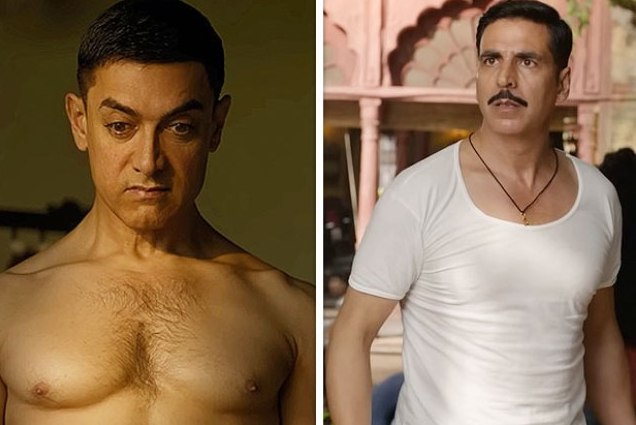 The failure of Laal Singh Chaddha and Raksha Bandhan, which were expected to bring the audiences back to theatres, has sent shock waves across the industry. Certainly, now the Hindi film industry will not dare to clash again, at least for a year, as things are not looking in their favour at present.

After struggling for 8 days at the box office, Advait Chandan’s directorial Laal Singh Chaddha has registered a total of 50.98 crores nett in an extended opening week from 3533 screens, while Aanand L Rai’s directorial Raksha Bandhan has collected 38.30 crores nett from 2687 screens across the country.

Industry people need to brainstorm about the growing negativity against Bollywood, as it is now clear that a large section of the audience is actually angry and the boycott trends on social media are not false alarms. Dubbed Hindi film Karthikeya 2 is getting an overwhelming response in the Hindi belt despite very low screens.