After a decent opening on Friday, the Hindi version of the action sports drama Liger has remained almost flat over the weekend due to negative word of mouth and registered an average 3-day total at the box office. However, with its Telugu and Tamil versions, the film has done decent business in the South. 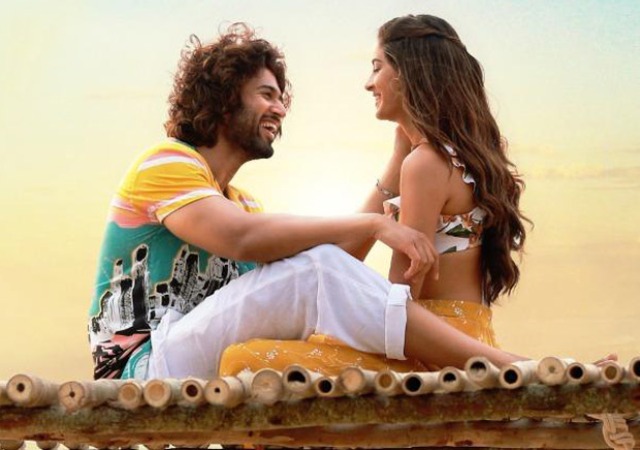 Featuring Vijay Deverakonda and Ananya Panday in the lead roles with Mike Tyson in an extended cameo, Liger failed to create the desired impact on critics as well as the audience due to its outdated storyline and weak direction. Many critics have marked it as a waste of talent.

On Thursday, ahead of its release, Liger (Hindi) managed to collect an amount of 1.25 crore nett with its paid previews. On Friday, the film opened on a slow note in the morning with 10% occupancy but after a decent growth in mass centres, it did a business of 4.50 crores nett.

Due to negative critical and public reviews, Puri Jagannadh’s directorial didn’t witness any growth on Saturday and minted an amount of 4.25 crores. While on Sunday, Liger recorded a drop in business due to the India Vs Pakistan T20 cricket match and collected 3.75 crores.

After 3 days, Karan Johar’s production Liger (Hindi) has registered a total of 13.75 crores nett from around 2000 screens. After an average weekend, the film will have to maintain a steady pace on weekdays which is actually looking difficult as per the current trend.

On the other hand, the dubbed Hindi version of the Telugu film Karthikeya 2 is running strongly at the box office in its third week as well. It has registered a total of 23.53 crores nett in 16 days including 4.24 crores in the third weekend.