After collecting well at the box office with paid previews on Thursday, the Hindi version of Liger registered a decent opening on Friday despite an unfavourable response among the Hindi audience. The action sports film features Vijay Deverakonda and Ananya Panday with Mike Tyson in an extended cameo. 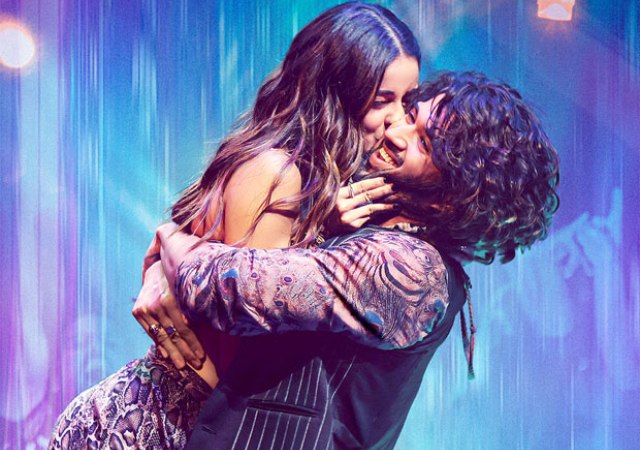 Directed by Puri Jagannadh, Liger has unfortunately failed to impress many critics as well as the audience and garnered negative word of mouth across the country due to its outdated storyline and weak direction. However, fans of Vijay are showing good support for the film.

The Telugu and Tamil versions of Liger were released on Thursday and registered a good start with 15 crores gross from Andhra Pradesh and 2.25 crores gross from Tamil Nadu, Karnataka, and Kerala. While the Hindi version of the film managed to collect 1.25 crore nett (1.75 crores gross) with paid previews. Reportedly it grossed 33.12 crores worldwide on day 1 including all the versions.

On Friday, Liger (Hindi) got a full-flagged release and opened on a slow note with 10% occupancy in the morning. Post noon shows, it showed decent growth in mass centres and registered a business of 4.50 crores nett from around 2000 screens. The film took a better start than Allu Arjun’s Pushpa Hindi (3.33 crores) but is nowhere close to it in terms of other aspects.

Including paid previews, the opening collection of Liger (Hindi) can be considered as 5.75 crores nett which is decent enough. As per the current trend, the film is expected to remain almost flat over the weekend as the critical and public reviews are not in its favour. Although the film is doing well in the South.