After an excellent first week, Kartik Aaryan & Kriti Sanon starrer first film together, Luka Chuppi has passed its second week as well on a strong note despite the release of new films Badla & Captain Marvel. Already existing Total Dhamaal has also remained almost unaffected by the new offerings in its third week. 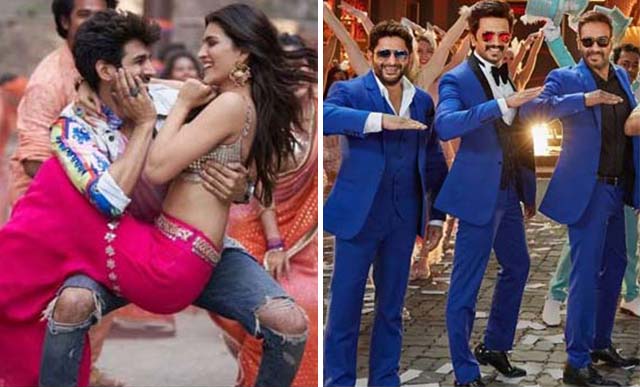 Directed by Laxman Utekar, the funfilled romantic comedy did the business of 53.70 crores in the first week with 32.13 crores in the weekend and 21.57 crores on weekdays. In the second weekend, it managed to remain steady and scored 13.66 crores with 3.15 crores on Friday, 5.20 crores on Saturday & 5.31 crores on Sunday.