Last week released Hindi romantic comedy, Luka Chuppi has started the second week as well on a good note despite being slightly affected by the release of biggie Captain Marvel & anticipated Badla. Once again the film has taken a healthy growth at the box office on its 2nd Saturday. 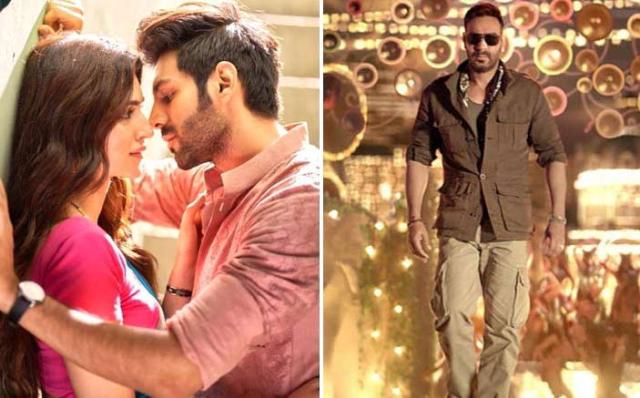 Produced by Dinesh Vijan under the banner Maddock Films, Luka Chuppi has got succeed to entertain many viewers and received positive reviews from the critics. Due to a good word of mouth, it did the business of 53.70 crores in the first week which included 32.13 crores in the weekend and 21.57 crores on weekdays from 2100 screens.

On 2nd Friday, Laxman Utekar’s directorial recorded a drop of 21.84% than the previous day and raked the business of 3.15 crores. On the next day i.e. 2nd Saturday, with a fair jump, Luka Chuppi minted the amount of 5.20 crores and raised its 9 days total collection to 62.05 crores nett at the domestic box office.

In parallel, a couple of weeks back released Total Dhamaal continues to score well even in its third week. Despite mixed reviews from the critics, it remained strong at the box office and did the business of 94.55 crores in the first week and 38.05 crores in the second week.

On 3rd Friday, Indra Kumar’s directorial the third installment of Dhamaal franchise faced a drop of 34.62% and minted 1.70 crores. On 3rd Saturday, Total Dhamaal picked up again and managed to collect 2.76 crores. After 16 days, the total collection of the film has become 137.06 crores nett from India.