The much-awaited Telugu film of superstar Mahesh Babu, Maharshi was opened at a tremendous note on Thursday and successfully maintaining a strong pace afterwards across the country despite the mixed reactions. As a result, it has grossed over 80 crores globally within 3 days of release. 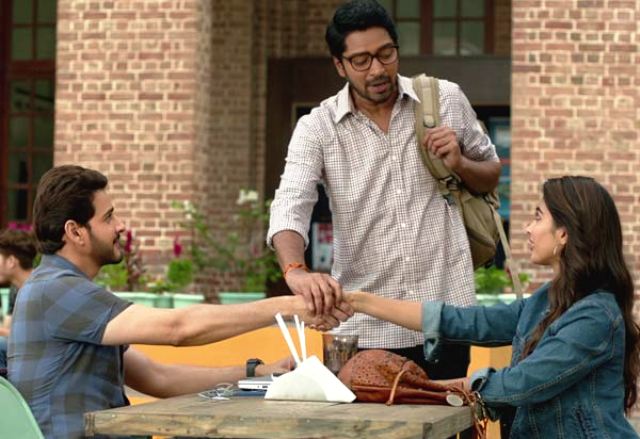 Directed by Vamsi Paidipally, the action drama has unexpectedly received mixed reviews from the critics but still, it is making the right buzz among the audience across Telugu states & other south Indian regions. From the overseas market as well, it is getting a solid response.

Then on Saturday, the 25th film of Mahesh Babu managed to remain steady and collected 11.38 crores with 8.25 crores shares. After 3 days, the total collection of the film has become 56.26 crores gross with a total of 40.82 crores shares at the AP/T box office.

At the worldwide box office, Maharshi has grossed the business of 82.10 crores that included 48.80 crores on Thursday, 16.10 crores on Friday & 17.20 crores on Saturday. Mahesh Babu, Pooja Hegde & Allari Naresh starrer is likely to gross around 100 crores by the end of this 4-days extended weekend.