Despite the mixed word of mouth, the much-awaited Telugu movie Maharshi had registered a strong weekend and also maintained a good pace on weekdays. As a result, it has passed its 8-days extended opening week at a terrific note in India as well as overseas. 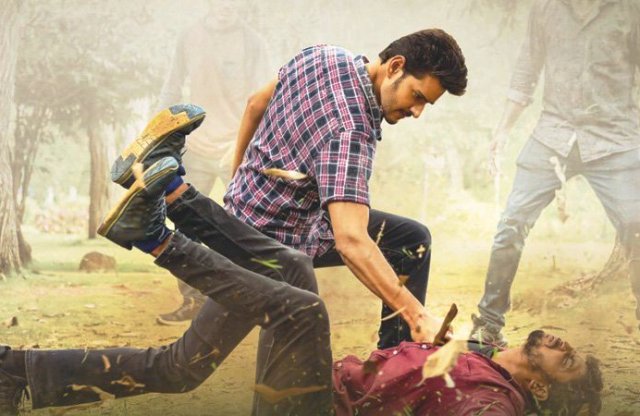 Directed by Vamsi Paidipally, the Telugu action-drama stars superstar Mahesh Babu, Pooja Hegde & Allari Naresh in lead roles. Due to the huge excitement of fans & good support of the audience, it managed to remain strong throughout at the box office despite mixed reviews from the critics.

Maharshi was expectedly opened at a tremendous note on last Thursday and registered the massive opening. From the next day, it had recorded a heavy drop in footfalls but still managed to rake the solid business of 67.75 crores gross in the 4-days extended weekend with 49.15 crores shares from AP/TS.

The weekend collection break-up is 34 crores on Thursday, 10.88 crores on Friday, 11.38 crores on Saturday & 11.49 crores on Sunday. Then on weekdays as well, it remained steady and grossed the amount of 6 crores on Monday, 4.75 crores on Tuesday & 3.50 crores on Wednesday.

On the next day i.e. 2nd Thursday, with a further dip, Maharshi bagged the amount of 2.75 crores and raised its one-week total gross collection to 84.75 crores with 61.04 crores shares across the Telugu states Andhra Pradesh & Telangana. From the overseas market also, Mahesh Babu starrer is getting a good response.