The much-awaited Telugu film of the year, Maharshi is all set to hit theatres on Thursday i.e. 9 May 2019 amid the great excitement of fans. Superstar Mahesh Babu’s action drama is making buzz since last year and now when the D-day has come, one can feel the craze in the air across Telugu states. 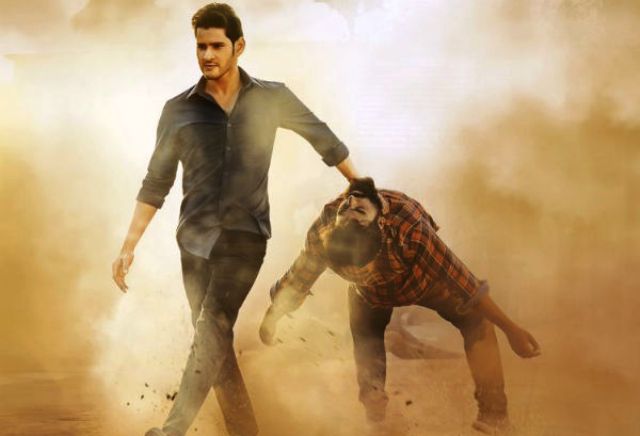 Mahesh Babu is one of the most popular superstars in South Indian cinema and has solid star power. This is why his latest film has such high pre-release hype. Reportedly, it has already recorded 90% occupancy for day-1 with advance booking & declared houseful in many theatres across the country.

Looking at the previous records, Mahesh Babu’s last offering Bharat Ane Nenu was opened at an excellent note with very positive reviews from everyone and registered the highest opening of his career by collecting the amount 55 crores gross at the worldwide box office including 32 crores from AP/T.

As per the records & current scenario, Maharshi has a possible chance to become the highest opener of Mahesh Babu by dominating his last year’s blockbuster Bharat Ane Nenu. It seems capable to open in a range of 60-65 crores globally and 35-40 crores gross in Andhra Pradesh & Telangana.