After an excellent opening weekend, last Friday magnum opus Manikarnika: The Queen of Jhansi got failed to receive the desired response at the box office but still managed to register a good week despite having adjacent release much-anticipated Thackeray & already existing Uri The Surgical Strike in the opposite. 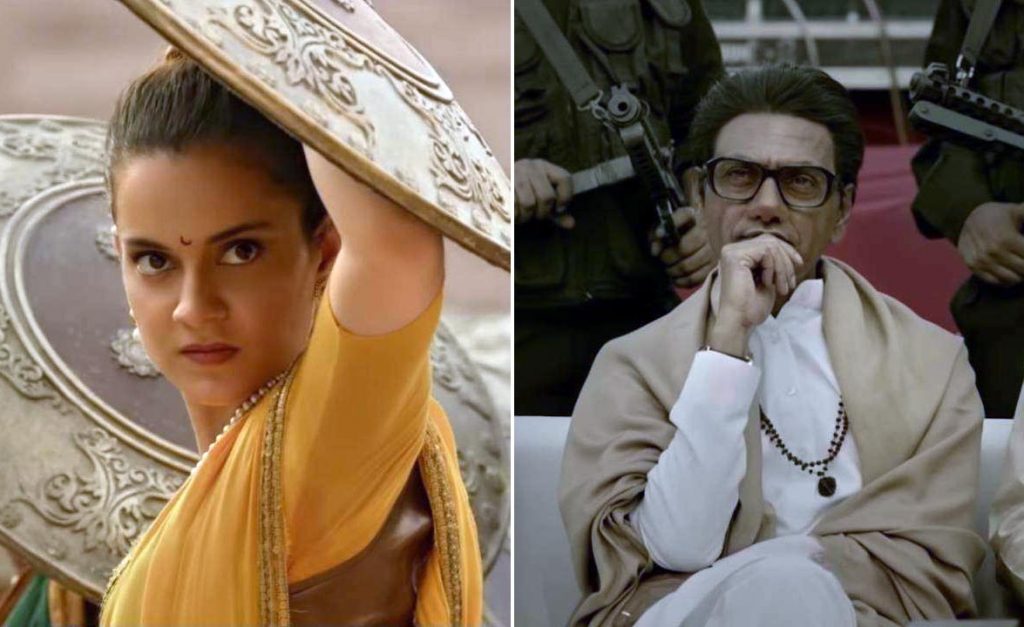 Featuring one of the most versatile actresses of Bollywood Kangana Ranaut in the titular role, Manikarnika: The Queen of Jhansi has expected received mostly positive reviews from the critics as well as the audience. In the first weekend, it did the business of 42.55 crores which included 8.75 crores on Friday, 18.10 crores on Saturday & 15.70 crores on Sunday.

Then on weekdays, it faced a significant drop in footfalls but maintained a steady pace throughout and minted the amount of 5.10 crores on Monday, 4.75 crores on Tuesday & 4.50 crores on Wednesday. With a further decline, Krish & Kangana’s directorial raked 4.25 crores and raised one week total collection to 61.15 crores from 3000 screens nationwide including Hindi, Tamil & Telugu.

On the other hand, supremely talented Nawazuddin Siddiqui starrer biographical drama Thackeray has convinced many critics but got failed to attract enough audience outside Maharashtra. In the opening weekend, it collected 22.90 crores with 6 crores on Friday, 10 crores on Saturday & 6.90 crores on Sunday.

Then on weekdays, after a major drop in footfalls, Abhijit Panse’s directorial bagged the amount of 2.90 crores on Monday, 2.50 crores on Tuesday & 1.70 crores on Wednesday. On the next day i.e. Thursday, Thackeray collected 1.60 crores and raised its 7 days total collection to 31.60 crores including Hindi & Marathi versions.