After an earth-shattering start on Wednesday, Tamil action thriller Master has successfully remained strong on Thursday as well. Amid the massive excitement of the audience, the film is doing great at the box office, not just in Tamil Nadu but in other South Indian states too. 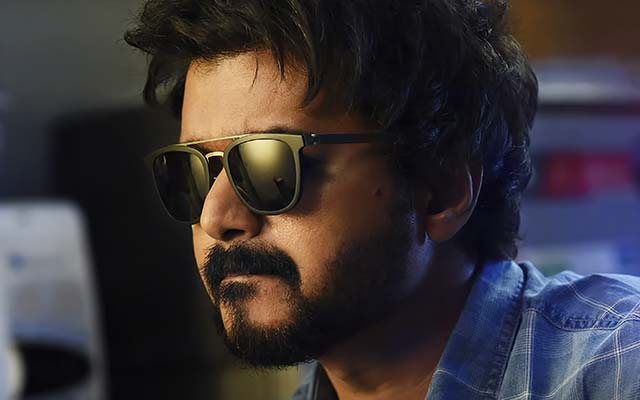 Master starring Thalapathy Vijay and Vijay Sethupathi has got succeed to create the desired impact on critics as well as the audience. As a result, with a positive word of mouth, the film is getting an overwhelming response across the country & the international market.

On Wednesday, Lokesh Kanagaraj’s directorial took a wonderful opening in Tamil Nadu and grossed the huge amount of 25.25 crores including 1.21 crore from Chennai. With this, it has emerged as the third highest opener of Thalapathy Vijay after Sarkar (31.50 crores) & Bigil (25.60 crores), followed by Mersal (24.50 crores).

On the second day, Master recorded a usual drop in occupancy and managed to collect the amount of 17.50 crores. After 2 days, the total collection of XB Film Creators’ production has become 42.75 crores at the TN box office. From Chennai alone, it has raked around 2.26 crores in 2 days.

From the Telugu states – Andhra Pradesh and Telangana as well, Master is performing very well and grossed the business of 8 crores on day-1 and 2.25 crores on day-2. While from Karnataka and Kerala, it has scored 4 crores and 3.25 crores respectively in 2 days.

The dubbed Hindi version of Master which got released on Thursday with title Vijay The Master has taken a slow start of 0.50 crore due to limited 50% occupancy of theatres. With this, the total gross collection of Master after 2 days has become 61.10 crores at the Indian box office including the business of 0.35 crore from non-Hindi versions in the rest of India.