The highly-awaited Tamil film Master starring Thalapathy Vijay and Vijay Sethupathi had a terrific start at the box office, not just in Tamil Nadu but in other South Indian states too. Over the weekend, the film remained strong and successfully grossed over 100 crores in 5 days across the country including all the versions. 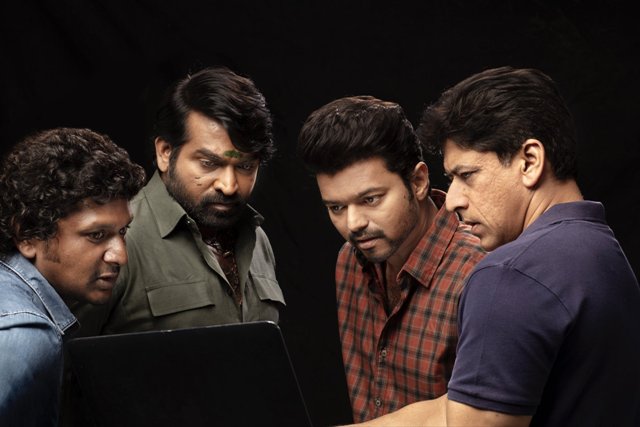 Tamil action thriller Master was released on Wednesday amid the great excitement of fans. Due to mostly positive reviews from critics as well as the audience, it gained a good word of mouth and expectedly scored huge numbers at the box office. On day-1, the film had registered the business of 25.25 crores from 550 screens in Tamil Nadu.

With an excellent hold, Lokesh Kanagaraj’s directorial managed to collect 17.50 crores on Thursday, 12.50 crores on Friday, and 10.75 crores on Saturday. Then on Sunday, it witnessed a decent jump in footfalls and raked the business of 11.50 crores. After 5 days, the total collection of Master has become 77.50 crores at the Tamil Nadu box office.

From the Telugu states – Andhra Pradesh and Telangana also, Master has performed very well and grossed 15.50 crores (11.15 crores share) in the 5-day extended opening weekend. While from Kerala and Karnataka, it has minted the total amount of 5.75 crores and 7.50 crores respectively. From the rest of India, the film has bagged approx. 4.25 crores gross including 2.10 crores from Hindi & 2.15 crores from the other languages.