The highly-awaited Tamil film Master starring Thalapathy Vijay & Vijay Sethupathi is out in cinemas now and expectedly getting an overwhelming response from the audience worldwide. It seems like, after a long stretch of immobility due to pandemic, the box office has finally revived. 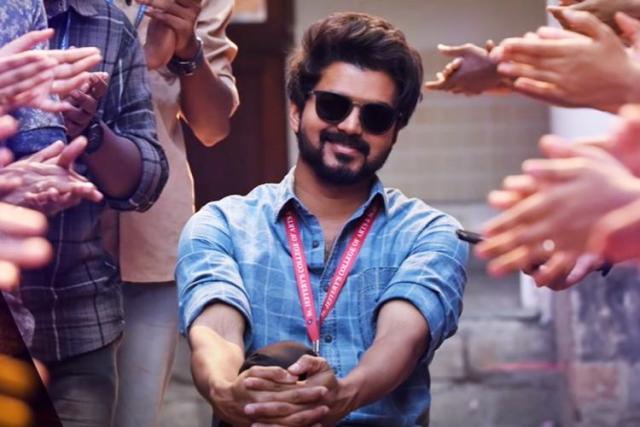 Directed by Lokesh Kanagaraj, the Tamil action-thriller had recorded good advance booking in Tamil Nadu as well as in other South Indian states, as it has been released in dubbed Telugu, Malayalam & Kannada versions also. The Hindi version, titled Vijay The Master is releasing a day later on 14 Jan 2021.

XB Film Creators’ production Master is getting favourable reviews from critics as well and has gained a positive word of mouth. Fans of Thalapathy Vijay are going crazy and showing massive excitement in theatres across the Tamil state. In Andhra Pradesh, Telangana & Karnataka also, the film has scored wonderful numbers.

On 13 Jan 2021, Master got released on around 550 screens in Tamil Nadu. After the lockdown, it is the first film to release with 100% occupancy in TN and as a result, the film took a great start at the box office. At the end of the day, it has raked the opening day business of approximately 25.25 crores gross.

In Andhra Pradesh & Telangana, Master has emerged as one of the biggest non-Telugu openers with 8 crores (5.75 crores shares). While from Kerala also, the film has performed very well on 200 screens & collected 2 crores. In Karnataka, Vijay starrer has done the business of 2.5 crores & around 0.50 crore from the rest of India.

As per reports, at the international box office as well, Master is doing great and has grossed $248K from Australia only. Now let see, how the Hindi version Vijay The Master will take off on Thursday, also how much growth Master (Tamil, Telugu, Malayalam & Kannada) will witness on Pongal holiday.