Being the much-awaited Tamil movie of the year, Ajith Kumar starrer Ner Konda Paarvai took a solid start in Tamil Nadu and remained strong throughout the opening weekend. The official remake of 2016’s Hindi social thriller Pink is getting huge appreciation from everyone like the original. 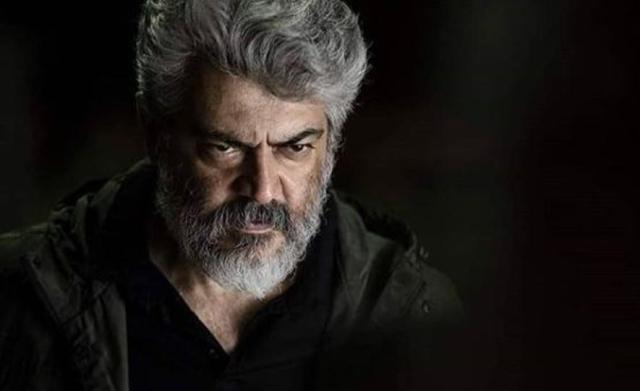 Directed by H Vinoth, Thala Ajith and Shraddha Srinath starrer has got succeed to impress critics with its strong content and excellent performances by the entire cast. The audience has also found it impactful and reacting completely in favor, as a result, the movie has gathered a super positive word of mouth.

On Thursday, Ner Konda Paarvai was opened at a terrific note and registered the highest opening of Ajith Kumar’s career in Chennai with 1.58 crores gross. While on Friday, it had managed to remain strong and collected the amount of 1.17 crore after a usual drop in footfalls.

On Saturday, Boney Kapoor and Zee Studios’ production had picked up again and grossed the amount of 1.38 crores. On the next day i.e. Sunday, with a further jump, the movie has done the business of 1.42 crores and raised its 4 days total collection to 5.55 crores gross from the city.

In Tamil Nadu, Ner Konda Paarvai has raked the business of 45.92 crores gross from 702 screens. In the overseas market as well, the movie is getting excellent response and has grossed around 69 crores at the worldwide box office within 4 days.