Superstar Suriya’s recent offering, political drama NGK (Nandha Gopala Kumaran) was hit the screens on Friday amid the high excitement of fans and expectedly took a solid opening at the worldwide box office. On the second day, it recorded a major drop but still managed to remain good. 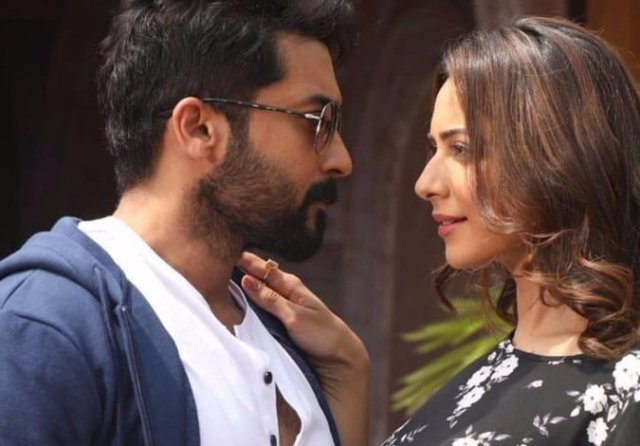 Directed by Selvaraghavan, Tamil film NGK stars Suriya, Sai Pallavi and Rakul Preet Singh. All the leading actors have given a commendable performance and are being praised by everyone. For its gripping content & convincing direction, the movie has received mostly positive reviews from the critics.

On the opening day, Dream Warrior Pictures’ production had started the journey at a terrific note with more than 90% occupancy down south. Throughout the day, it remained strong and did the business of 9 crores across Tamil Nadu including 1.03 crore from Chennai.

On the next day i.e. Saturday, NGK witnessed a significant drop in business and minted the amount of 6 crores at the TN box office with 1.07 crore from Chennai. After 2 days, its total collection has become 15 crores across the Tamil state with 2.10 crores from Chennai.

In the overseas market as well, Suriya starrer is receiving a good response and has grossed the amount of 34 crores worldwide in 2 days that included 16 crores on Friday & 18 crores on Sunday. As per the current trend, it is likely to go past 50 crores globally by the end of this weekend.