After an excellent opening weekend, the newest instalment of the Baaghi franchise, Baaghi 3 has performed well on weekdays and registered a solid week at the box office. Despite a mixed word of mouth and the coronavirus outbreak, the film has managed to attract the major audience toward theatres in mass centres. 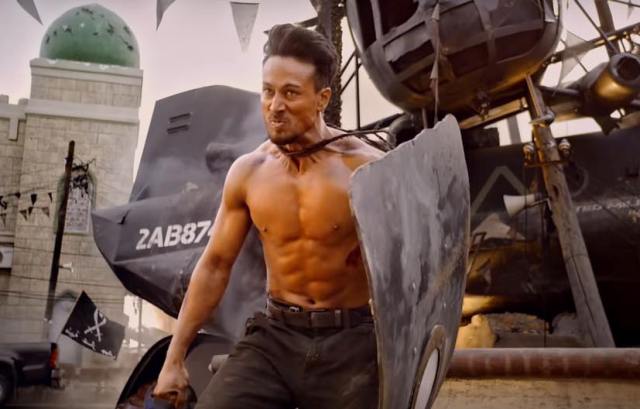 Bankrolled by Sajid Nadiadwala, the Hindi action-thriller has unfortunately got failed to create the desired impact on critics due to its unimpressive storyline and gathered mixed reviews. While from the audience, despite mixed reactions, it has received a good response at the box office.

Baaghi 3 was opened last Friday at a decent note in the morning. Post noon shows, it took a good jump on single screens and had managed to register the best opening of the year so far. Over the weekend, at an overall strong note, it had raked 53.83 crores that included 17.50 crores on Friday, 16.03 crores on Saturday & 20.30 crores on Sunday.

Then on weekdays, as expected, Ahmed Khan’s directorial had recorded a major drop in footfalls, but still remained decent enough and did the business of 9.06 crores. On Tuesday, due to Holi, the film had picked up very well and minted 14.05 crores, while on Wednesday, it got dropped to 8.03 crores.

On the next day i.e. Thursday, Baaghi 3 has witnessed a further decline and bagged the amount of 5.70 crores. After a week, the total collection of the film has become 90.67 crores nett at the domestic box office from 4400 screens. In the new week, it will have the much-anticipated Angrezi Medium in the opposite.