This Thursday release, the two much-awaited new Tamil offerings Petta and Viswasam are running successfully worldwide. Both the offerings are giving neck-to-neck competition to each other at the domestic box office, although the latter one is leading over the former in Tamil Nadu. 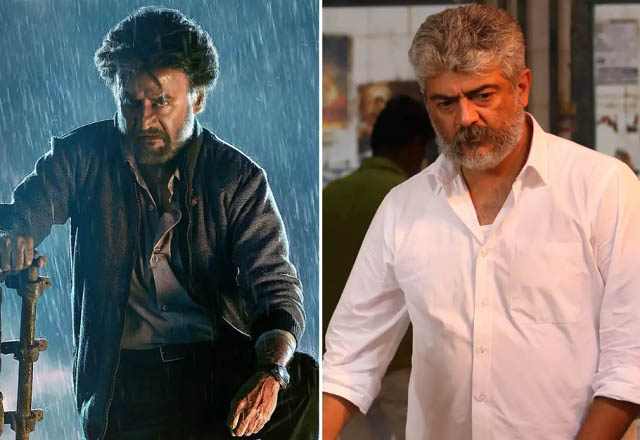 Superstar Rajinikanth’s action drama Petta has got succeed to live up to its humongous hype and received mostly positive reviews from the critics as well as the audience. Despite having another biggie Viswasam in the opposite, it registered a terrific opening business on Thursday with 13 crores from 500 screens across Tamil Nadu.

On Friday, it faced a significant drop in footfalls but still managed to remain strong and collected 9 crores. While on Saturday, with a further drop, the film minted 7.25 crores. On the next day i.e. Sunday, it managed to collect 8.75 crores and raised its 4 days total collection to 38 crores at the TN box office.

In parallel, superstar Ajith Kumar & Nayanthara starrer action mystery Viswasam has unfortunately received mixed reviews from the critics but getting very good support from the audience. On Thursday, it opened on an earth-shattering note and did the opening business of 15.50 crores.

On Friday, it faced a drop and managed to collect the amount of 10 crores. With a further drop in footfalls, it bagged the amount of 8 crores on Saturday. On Sunday, Viswasam picked up again and raked 9.25 crores to take its 4 days total collection to 42.75 crores from 525 screens across the Tamil state.