The much-anticipated Hindi film Vikram Vedha has finally arrived in theatres and is getting positive reactions from the audience across the country. Unfortunately, the film didn’t show the expected performance at the box office and has registered an average start with lower numbers than Super 30 (11.83 crores). 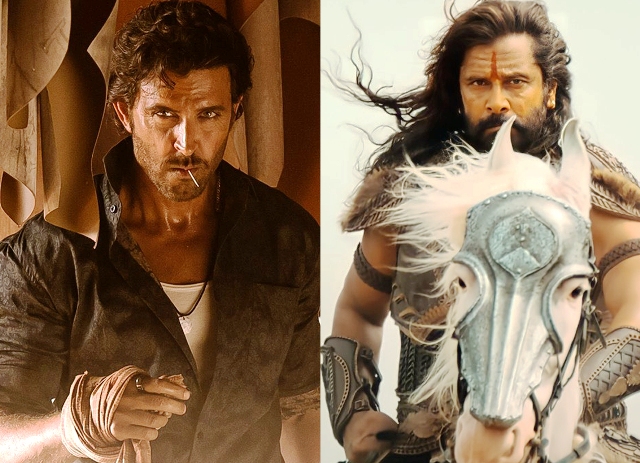 Featuring Hrithik Roshan and Saif Ali Khan in the titular roles, Vikram Vedha has received favourable reviews from critics as well as audiences and has managed to garner positive word of mouth. The film has impressed everyone with its engaging storyline and terrific performances by the leading actors.

On Friday, Vikram Vedha directed by Pushkar-Gayathri opened on a slow note with around 15% occupancy in the morning. Post noon shows, it recorded a slight jump in metro cities and registered an opening business of 10.58 crores nett with 4007 screens nationwide. The opening numbers are lower than that of Samrat Prithviraj (10.70 crores).

Definitely, the film should have scored better considering the good pre-release hype and the solid stardom of Hrithik Roshan and Saif Ali Khan. Vikram Vedha has to pick up well over Saturday and Sunday to register the desired opening weekend. Only then, this neo-noir action thriller can be expected to enjoy the Dussehra holiday on Wednesday.

On the other hand, a Pan-India film made with a massive budget of 500 crores, Ponniyin Selvan – 1 (PS1) has also hit the theatres this Friday and as expected taken an excellent start in Tamil Nadu with over 20 crores gross collection. In the Hindi circuit, the film did not create much pre-release buzz and hence it minted an amount of 1.85 crore nett.