The new Hindi offerings on this Diwali, Ram Setu and Thank God are getting an underwhelming response at the box office. Both films are witnessing a continuous drop in business since day one, while the existing dubbed Hindi film Kantara is heading strongly across the country. Hollywood movie Black Adam is also doing comparatively better in metro cities. 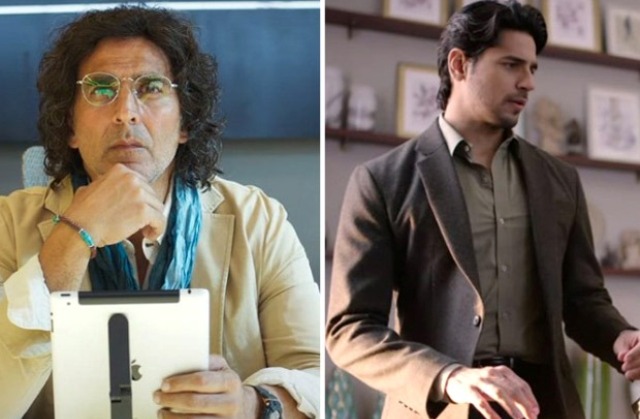 Featuring Akshay Kumar, Satya Dev, Jacqueline Fernandez, and Nushrratt Bharuccha, Ram Setu has received mixed reviews from critics due to its flat second half. While from the audience, the film is getting positive reactions but still, the box office numbers are not as per the expectation.

Directed by Abhishek Sharma, Ram Setu opened on a decent note on Tuesday and registered the second-best opening of the year in Bollywood with 15.25 crores. On Wednesday, it recorded a significant drop but managed to stay in double digits with 11.40 crores.

On Thursday, Abundantia Entertainment’s production Ram Setu dropped further and minted 8.75 crores nett. With this, it has registered a 3-day total of 35.40 crores nett from around 3100 screens nationwide. However, the film is doing better than Thank God, but it still has to maintain a pace for a satisfactory extended weekend.

On the other hand, Ajay Devgn, Sidharth Malhotra, and Rakul Preet Singh starrer Thank God is also getting positive reactions from fans and the audience, but still struggling at the box office. On Tuesday, it took a slow start and raked an opening business of 8.10 crores.

With continuous decline afterwards, Indra Kumar’s directorial Thank God garnered 6 crores on Wednesday and 4.15 crores on Thursday. After 3 days, the total collection of the film remained very low at 18.25 crores nett from around 2400 screens across India. It would have to show a magical boom over the weekend for a respectable total.