John Abraham and Mouni Roy starrer anticipated Hindi offering Romeo Akbar Walter aka RAW took an average start at the box office and showed a positive uptrend over the weekend despite mixed feedback. Now on weekdays as well, it is maintaining a decent pace and heading steadily in parallel to last week released biggie Kesari. 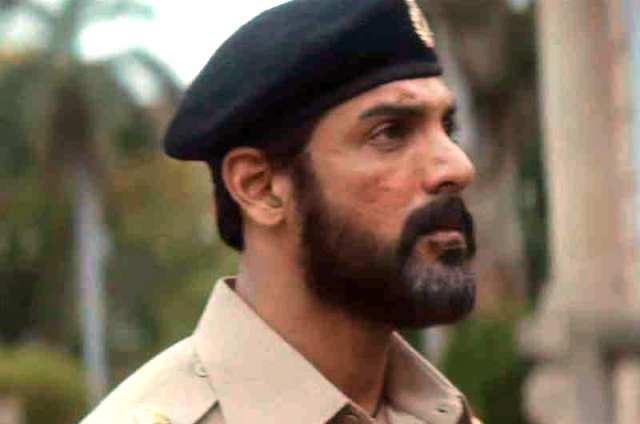 Directed by Robbie Grewal, the spy thriller drama has unexpectedly got failed to make the right buzz among the audience and received mixed reactions from the critics as well. Still, with a decent response from multiplexes, the movie is heading towards a reputed level.

On Friday, Romeo Akbar Walter took a dull start in the morning but eventually managed to register the opening business of 6 crores. Over the weekend, it recorded a decent jump and minted the amount of 7.70 crores on Saturday & 9 crores on Sunday. After the first 3 days, its total collection was reported as 22.70 crores nett.

Now Viacom18 Motion Pictures & Kyta Productions’ presentation is running on weekdays and has enough hold over the audience. On Monday, after a drop of 50% vis-a-vis Friday, it managed to collect the amount of 3 crores. With the further decline, RAW minted 2.55 crores on Tuesday and raised 5 days total collection to 28.25 crores nett.

As per the current trend, Romeo Akbar Walter is expected to rake around 32.50 crores by the end of this week at the domestic box office. From the next week, it will have biopic PM Narendra Modi & thriller drama The Tashkent Files in the parallel.