After an underperformed opening weekend, John Abraham and Mouni Roy starrer Romeo Akbar Walter aka RAW is heading decently on weekdays after a significant drop in footfalls. Despite the last week released biggie Kesari & the ongoing IPL 2019, it is maintaining the required pace at the box office. 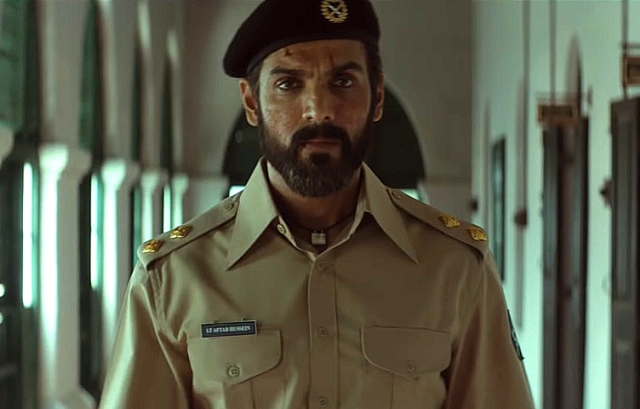 Directed by Robbie Grewal, the much-anticipated spy thriller drama has unfortunately got failed to make the right buzz among the audience post-release and also received mixed reactions from the critics despite the commendable performances given by John & other actors in pivotal roles.

On Friday, Romeo Akbar Walter was opened at a dull note in the morning but eventually managed to collect the amount of 6 crores after a decent jump post noon shows. Over the weekend, it took growth and bagged the amount of 7.70 crores on Saturday & 9 crores on Sunday.

Produced by Viacom18 Motion Pictures & Kyta Productions, RAW is now running on weekdays and still has an enough hold over the audience. On Monday, it faced a drop of 50% vis-a-vis Friday and minted 3 crores. While on Tuesday, it managed to score 2.55 crores on board.

On the next day i.e. Wednesday, Romeo Akbar Walter recorded a further dip and garnered the business of 2.05 crores. With this, its 6 days total collection has become 30.30 crores nett at the domestic box office. It is likely to go past 32 crores by the end of this week.