After an above average opening weekend, Romeo Akbar Walter aka RAW has passed a week at a decent note. Despite the last week released biggie Kesari & the ongoing IPL matches, John Abraham & Mouni Roy starrer managed to remain almost steady on weekdays. 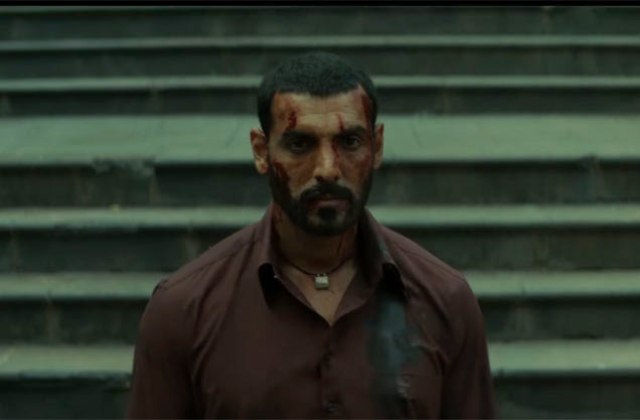 Directed by Robbie Grewal, the period spy thriller has got failed to make the desired impact on viewers and also received mixed reactions from the critics. Although everyone has appreciated the commendable performances given by John & other actors in the pivotal roles.

On Friday, Romeo Akbar Walter took a dull start in the morning and eventually registered the opening business of 6 crores after a decent jump post noon shows. Over the weekend, it showed an uptrend and bagged the amount of 7.70 crores on Saturday & 9 crores on Sunday.

On weekdays, as usual, Viacom 18 Motion Pictures & Kyta Productions’ presentation recorded a significant drop in footfalls but still managed to remain decent. On Monday, it faced a drop of 50% vis-a-vis Friday and minted the amount of 3 crores. With the further decline, it bagged 2.55 crores on Tuesday & 2.05 crores on Wednesday.

On the next day i.e. Thursday, Romeo Akbar Walter managed to collect the amount of 1.75 crores and raised its 1 week total collection to 32.05 crores nett at the domestic box office. In the second week, it will have to face only one noticeable Hindi release i.e. The Tashkent Files, because the biopic PM Narendra Modi has been shifted back to no fixed date.