One of the much-awaited films of the year, Romeo Akbar Walter (RAW) is in theatres now and unfortunately started its journey at a slower note than expected. Despite being a solo release, the Hindi spy thriller drama didn’t get enough attention from the audience in mass circuits. 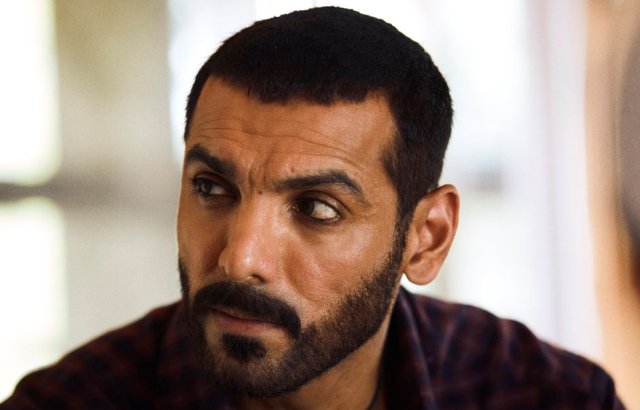 Directed by Robbie Grewal, John Abraham starrer Romeo Akbar Walter has received mixed reviews from the critics as well as the audience. Some have found it engaging while some have marked it as half-cooked. As a result, the film remained below the mark throughout its opening day.

On Friday, Viacom18 Motion Pictures & Kyta Production’ presentation was opened at a dull note in the morning with only 10-15% occupancy. Post noon shows, it recorded a decent jump in footfalls in metro cities and managed to register the opening business of 6 crores nett at the domestic box office.

Due to the ongoing IPL matches & mixed reactions, it won’t be easy for Romeo Akbar Walter to attain the desired pace over the weekend. Also, the film has previous release Kesari in its parallel, that still has a good hold over the multiplex audience.

RAW is inspired by the true events set in 1971 during the India-Pakistan war. It is the third film of John Abraham in a span of almost a year after the critically acclaimed Parmanu– The Story of Pokhran & massy Satyameva Jayate.