The major release of this Friday, Romeo Akbar Walter (RAW) is all set for a decent start at the domestic box office. Starring John Abraham, it is one of the much-awaited Hindi films of the year. Initially, the film had Sushant Singh Rajput in the lead role but later makers joined hands with John. 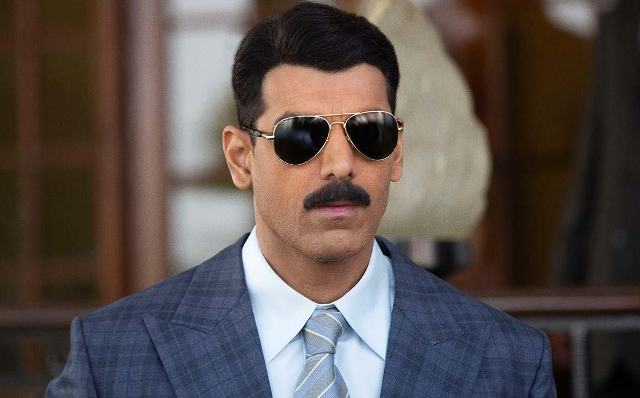 Directed by Robbie Grewal, Romeo Akbar Walter is inspired by true events, set in 1971 during India-Pakistan war. The spy thriller Hindi film is buzzing among the audience since its announcement was made last year and after making the right impact on viewers with the trailer, now it has gained a good hype.

In a span of almost a year, RAW is the third film of John Abraham after critically acclaimed Parmanu- The Story of Pokhran & massy Satyameva Jayate. Both his previous offerings were successful in theatres and opened at 4.82 crores & 20.52 crores respectively.

As per the reports, Romeo Akbar Walter has recorded an average response at the ticket windows pre-release and expected to witness a decent occupancy on Friday. Considering the previous records & current scenario of the box office, John’s latest film is expected to open in a range of 6.5-7.5 crores nett.

Produced by Viacom18 Motion Pictures & Kyta Productions, Romeo Akbar Walter (RAW) is releasing solo as the biopic PM Narendra Modi has been shifted back to the next week. Although, a superhero action comedy from Hollywood titled Shazam! is releasing in its parallel.