This Friday released, the Hindi spy thriller drama Romeo Akbar Walter aka RAW has unexpectedly taken a slow start at the box office and also gathered mixed reactions. On Saturday as well, it didn’t witness the required jump in footfalls and remained almost average. 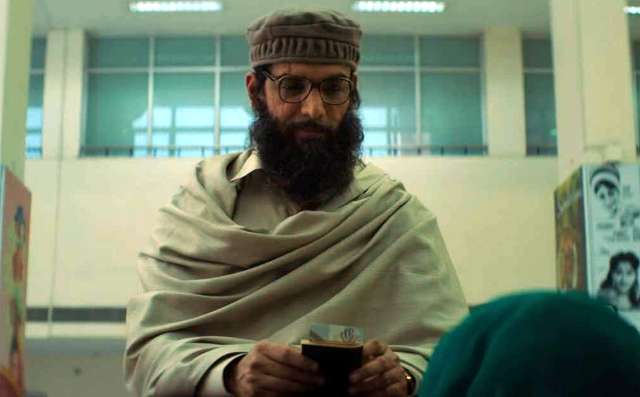 The third film of John Abraham in a span of almost a year, Romeo Akbar Walter was released with good expectations but unfortunately, it has received mixed reviews from the critics as many of them have found it below the mark. Also, it doesn’t have mass appeal, so not getting enough response from the mass circuits.

On Friday, Robbie Grewal’s directorial was opened at a dull note with only 10-15% occupancy in the morning shows. Over the evening & nights shows, the movie recorded a decent growth and somehow managed to collect the amount of 6 crores, which is higher than John’s last year success Parmanu- The Story of Pokhran (4.82 crores).

On Saturday, there was a couple of IPL matches, so Romeo Akbar Walter witnessed a limited jump post noon shows and minted the amount of 7.70 crores. With this, the total collection of the movie after 2 days has become 13.70 crores nett at the domestic box office.

As per the current trend, Viacom18 Motion Pictures & Kyta Productions’ presentation is expected to rake around 22.50 crores by the end of this weekend. Monday will be very crucial for RAW because that will give an idea about its run at the box office in the coming weekdays.