The latest Hindi horror-comedy Roohi had a decent 4-day extended opening weekend and managed to remain steady on weekdays as well. Despite mixed reactions from viewers, it has registered a business of around 17.40 crores in 8 days of release at the box office which is decent enough amid the Covid pandemic surge. 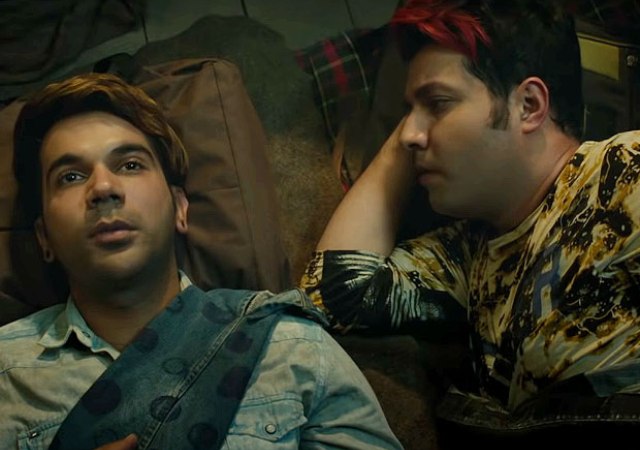 Directed by Hardik Mehta, Roohi was released last Thursday on 11 March 2021 with good excitement of fans. Unfortunately, many critics found it nowhere near to the previous horror-comedy by Maddock Films, Stree. Due to a weak storyline, the film got failed to create the desired impact on viewers and received mixed word of mouth.

Despite mixed reactions, Jio Studios’ presentation was opened at 3.06 crores on Thursday. Further, it witnessed a drop in footfalls and minted the amount of 2.25 crores on Friday. Over the weekend, it regained momentum and raked the business of 3.42 crores on Saturday and 3.85 crores on Sunday.

Then on weekdays, Roohi starring Rajkummar Rao, Janhvi Kapoor, and Varun Sharma recorded a usual drop and managed to score 1.35 crore on Monday, 1.26 crore on Tuesday, 1.22 crore on Wednesday, and 1.02 crore on 2nd Thursday at a steady note. After the extended first week, its total collection has become 17.43 crores nett.

From this Friday, Roohi will have to compete with two new Hindi films – Mumbai Saga and Sandeep Aur Pinky Faraar. The former starring Emraan Hashmi and John Abraham has good pre-release hype among the audience and expected to divert the major footfalls toward itself. While the latter doesn’t seem to hamper already-existing Roohi much.