After an excellent first week, superstar Prabhas and Shraddha Kapoor starrer highly-buzzed Saaho had slowed down in the second week due to a mixed word of mouth. Now it has entered in the third week and showing decent hold over the audience for its Hindi version. 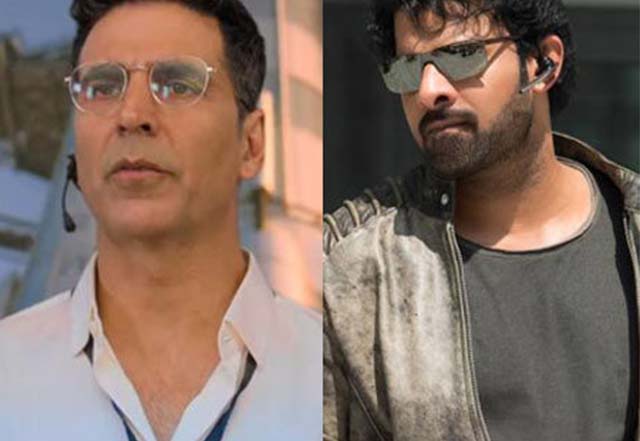 Directed by Sujeeth, the big-budget action-thriller has unfortunately got failed to live up to the expectations and received mixed reviews from critics as well as the audience. In the first week, it did the business of 116.03 crores. While in the second week, it had managed to collect 23.29 crores.

Due to the new Hindi release Dream Girl & already existing Chhichhore, UV Creations and T-Series Films’ presentation, Saaho has witnessed a significant drop in footfalls on 3rd Friday and minted the amount of 0.65 crore. With this, its 15 days total collection has become 139.97 crores nett.

In parallel, about a month back released Akshay Kumar and Vidya Balan starrer Mission Mangal has got succeed to impress the viewers and did the business of 128.16 crores in the 8-days extended first week, 49.95 crores in the second, 15.03 crores in the third & 7.02 crores in the fourth week.

Jagan Shakti’s directorial has now entered in the fifth weekend and still has enough hold over the audience in metros. On 5th Friday, the Hindi space drama has minted the amount of 0.28 crore and raised its 30 days total collection to 200.44 crores nett at the domestic box office.