One of the most-anticipated Tamil movies of the year, Sarkar has hit theaters on Tuesday i.e. 6 Nov 2018, one day ahead of its scheduled release. Despite the pre-Diwali time, the action drama has got an overwhelming response from the audience on the first day and registered a phenomenal opening across India as well as overseas. 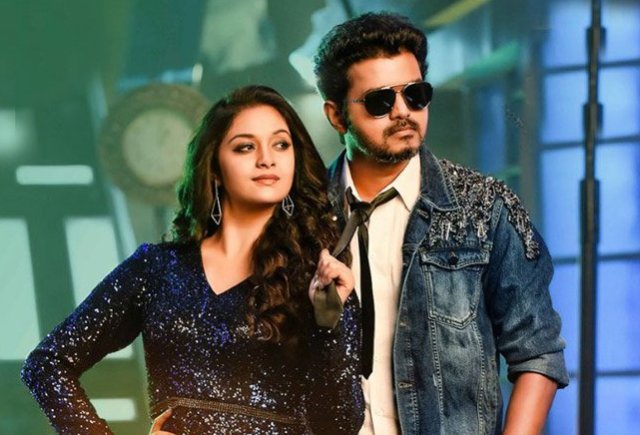 Directed by the promising AR Murugadoss, Sarkar has received mostly positive reviews from the critics as well as the audience and as a result, gained a solid word of mouth. Performance given by the leading star Vijay is being appreciated by everyone, also the other actors have also acted very well.

On the opening day, Thalapathy Vijay & Keerthy Suresh starrer opened on a whopping note and remained strong throughout. Not only in Tamil Nadu but outside the state as well, the movie showed terrific performance and registered a record opening at the box office.

As per the report, Sarkar has grossed the highest opening numbers in Chennai with 2.37 crores, previously the position was acquired by Rajinikanth’s Kaala (1.77 crores). From the Tamil state, the movie has grossed 31.60 crores, which is higher than Vijay’s last Diwali release Mersal (22.50 crores).

From the overseas market as well, Sun Pictures’ production is running successfully and has grossed the opening of 67 crores worldwide with 42.50 crores from India. Due to positive feedback, Sarkar is expected to maintain the pace throughout this long festive weekend.