Superstar Vijay’s much-awaited Tamil film Sarkar is running successfully worldwide and setting new records with every single day. After a blockbuster opening on Tuesday, it witnessed a usual drop in footfalls from the next day but still has a very strong hold over the audience. 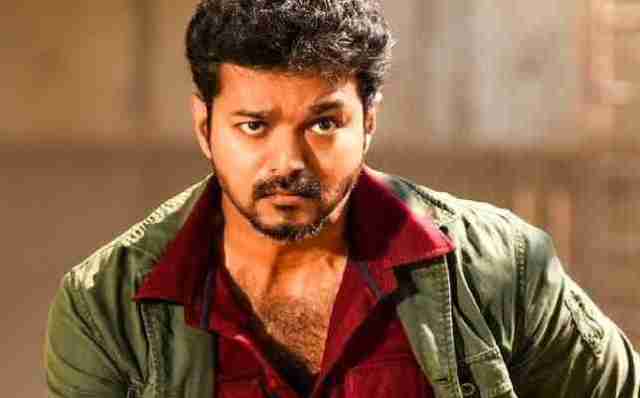 Directed by AR Murugadoss, Sarkar has got succeed to entertain many in theaters and received favorable reviews from the critics. With a good word of mouth, the film is performing phenomenally at the box office globally. Not only in Tamil Nadu but in rest of the country as well, it is getting an excellent response.

On the first day i.e. Tuesday, Sun Pictures’ production opened on an earth-shattering note and registered the business of 31.60 crores across Tamil Nadu including 2.37 crores from Chennai, which is the highest opening numbers by any Tamil film in the state capital.

Then on Wednesday, despite a usual drop and protest of AIADMK leaders against its screening in the state, Sarkar did the business of 18.50 crores. On the next day i.e. Thursday as well, the film remained strong and managed to collect 12.75 crores. With this, its total collection after 3 days, has become 62.85 crores including approx. 6.75 crores from Chennai.