One of the most popular superstars in Tamil cinema, Thalapathy Vijay’s latest offering Sarkar has become another blockbuster of his career. Since its release, the film is running phenomenally and setting new records with every single day at the domestic as well as the worldwide box office. 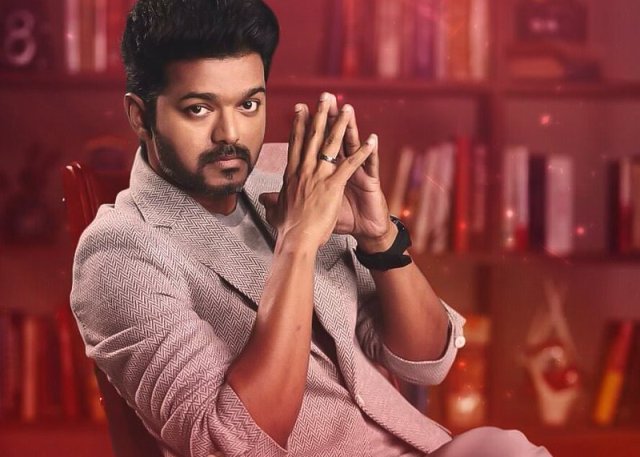 Directed by AR Murugadoss, Sarkar has received mostly positive reviews from the critics as well as the audience and gained a solid word of mouth. It was released on Tuesday amid the huge buzz and as expected took an earth-shattering opening with 31.60 crores from 650+ screens across Tamil Nadu.

Afterward, due to the protest by AIADMK in the state, the film witnessed a gradual decrease in occupancy and raked the business of 18.50 crores on Wednesday, 12.75 crores on Thursday, 10.40 crores on Friday, 8 crores on Saturday & 9 crores on Sunday.

After the 6-days extended weekend, the total collection of Sarkar was recorded at 90.25 crores. Now it is running on weekdays and with further a drop, bagged the amount of 6.50 crores on Monday. On 2nd Tuesday, Vijay starrer managed to collect 5.50 crore and grossed total 102.25 crores within 8 days from the Tamil state including approx. 11.50 crores from Chennai.

In the rest of India & overseas as well, this Tamil action drama is doing superbly well and impressed everyone by grossing 200 crores worldwide within 6 days of release. After 8 days, its total gross collection has become 220.50 crores from 3000+ screens globally.