Finally, after a delay of over a year, the action-drama Satyameva Jayate 2 has hit the silver screens on Thursday amid average pre-release buzz. To avert a direct clash with another action-drama film Antim: The Final Truth, John Abraham and Divya Khosla Kumar starrer has been released a day earlier, but still recorded a slow start at the box office. 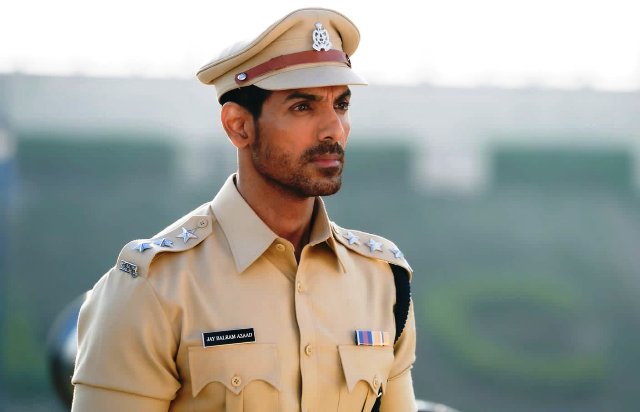 Directed by Milap Milan Zaveri, the sequel to 2018’s Satyamev Jayate has received mixed reviews from critics as well as audiences due to its messy screenplay. John Abraham fans are enjoying the film as expected, but the reaction from other audiences is the same as it was after watching the trailer and posters.

On Thursday, Satyameva Jayate 2 was opened on a slow note in the morning and the mixed word of mouth didn’t help it to take much growth over the evening and night shows. The film has received a major contribution from the single screens, while the multiplexes across the country reported poor response, which helped Sooryavanshi to stay almost steady on its 3rd Thursday.

Bankrolled by T-Series Films and Emmay Entertainment, Satyameva Jayate 2 has been released on 2500 screens in India and managed to score only 3.60 crores on Thursday with 15-20% occupancy nationwide. The first instalment in the franchise was released on Independence Day 2018 and had registered a massive opening of 20.52 crores despite a direct clash with Akshay Kumar’s Gold.

Being a mid-week release and considering the post COVID situation, Satyameva Jayate 2 was expected to open at a range of 6 – 6.5 crores, but unfortunately, the film couldn’t make it. Let’s see, how it will perform from tomorrow when Salman Khan and Aayush Sharma starrer Antim: The Final Truth will be in parallel.