After a tremendous start on Thursday, superstar Akshay Kumar & Parineeti starrer Kesari remained strong on Friday as well at the box office. Expectedly, the film has got succeed to impress everyone with its powerful content and flying high on buzz across the country. 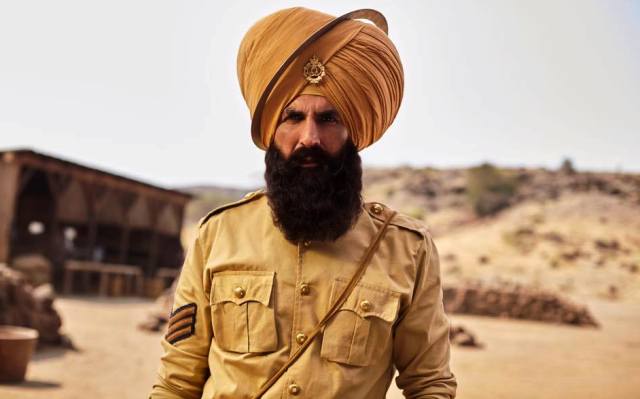 Directed by Anurag Singh, the Hindi war drama has received very positive reactions from the critics as well as the audience and gathered a solid word of mouth. Akshay has performed his character brilliantly in the film and is being appreciated by everyone.

On Thursday, Kesari was opened at a decent note with limited shows till noon due to the Holi festivities. Over the evening & night shows, it recorded a terrific growth on the single as well as multi-screens and registered the biggest opening of the year so far with 21.06 crores.

After a solid opening, Kesari has also become the second highest grossing Hindi film for Akshay Kumar after his last year’s Gold (25.25 crores). On Friday, due to a super positive wave, the film maintained a rocking pace and bagged the amount of 16.75 crores with a drop of 20.47% vis-à-vis Thursday.

After 2 days, the total collection of Dharma Productions, Cape Of Good Films & Azure Entertainment’s production has become 37.81 crores nett at the domestic box office from 3600 screens. As per the current trend, it is expected to rake around 80 crores by the end of its 4-days extended weekend.